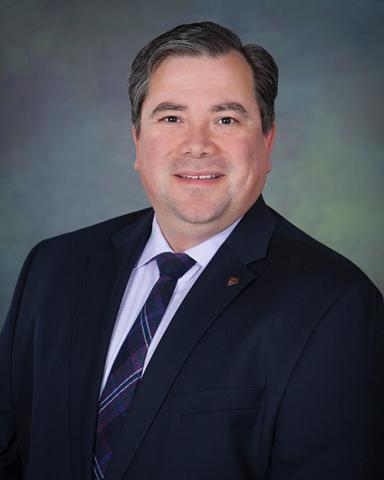 The Chandler City Council voted unanimously during its Jan. 9 meeting to elect Councilmember René Lopez as the City’s new Vice Mayor. Lopez will serve in the position for approximately one year.

"I look forward to the added responsibilities and I am thankful for the Mayor and my colleagues on the City Council for the opportunity to serve in this new capacity," said Vice Mayor Lopez.

Vice Mayor Lopez has lived and worked in Chandler since 2007. He began his first term on the Chandler City Council in January 2015. He is a third generation Arizona native, born and raised in the East Valley, and graduated from the University of Arizona with a bachelor’s degree in Nuclear Engineering, with a minor in Direct Energy Conversion. He also is a third generation U.S. Navy veteran.

Vice Mayor Lopez has an extensive career in project management, with more than 15 years of experience working in telecommunications, energy, and currently in information technology.  He currently represents Chandler on the Arizona Municipal Water Users Association, Ex-Officio member of the Chandler Airport Commission and a member of the Arizona Department of Revenue Municipal Tax Code Commission.

He also serves on two City Council Subcommittees: the Communications and Public Affairs, Information Technology, Management Services and Facilities and Fleet; and the Airport, Development Services, and Public Works and Utilities and Transportation Policy. In addition, Vice Mayor Lopez is the Chairman of the Board of CeCe’s Hope Center, a nonprofit helping women rescued from sex-trafficking.

His current term on the City Council expires January 2023.