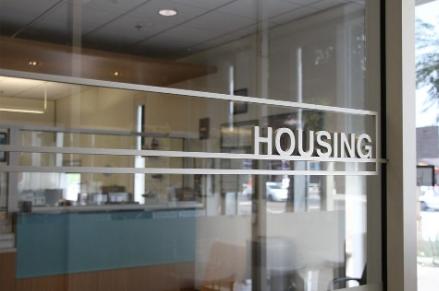 With this in mind, City staff began exploring the idea of repositioning its public housing portfolio through a public-private partnership known as Rental Assistance Demonstration (RAD) program with the U.S. Department of Housing and Urban Development (HUD). Congress authorized RAD in 2012 with a goal to preserve and improve the nation’s aging public housing stock. The program allows PHAs to access additional sources of funding to maintain, repair and replace public housing units.

The proposed initial multi-family project will serve families with approximately 157 new housing units, including a mix of one-, two-, three-, four-, and five-bedroom units, community space and a park area.

For the past year, City staff has been hosting meetings with individuals and families in its current public housing program to inform them of the RAD program. Existing residents also were given the opportunity to ask questions about the RAD program and provide feedback on amenities for a potential future housing development.

There are several steps in the process, with the critical first step of receiving City Council approval to allow Chandler’s Public Housing Authority to apply to HUD and begin pre-development activities. Once HUD approves the City’s RAD application, HUD will provide Chandler with a commitment to convert which is the initial reservation of RAD authority under the statutory cap. A development agreement will be presented to City Council at a later date that will further detail the first project and the specific project scope.