Recap of the Chandler City Council Meeting from April 22, 2021 | City of Chandler Skip to main content

Chandler Museum is closing early for staff training on Friday, Oct. 15 at 1 p.m.

Recap of the Chandler City Council Meeting from April 22, 2021 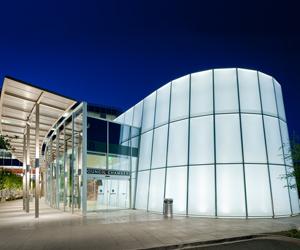 During a Study Session on Monday, April 19, 2021, the Mayor and Council presented the following proclamations:

Photos from the Study Session may be downloaded at facebook.com/pg/cityofchandleraz/photos.

The next meeting of the Chandler City Council will be at 6 p.m. Monday, April 19. Council meetings are aired live, as well as replayed on the Chandler Channel - Cable Channel 11 (CenturyLink Channel 8502), streamed online at Chandler Video and on YouTube.

The City Clerk’s office posts official meeting results the morning following Council meetings. For a complete list of actions taken, visit Chandler Meetings and Agendas. Throughout the agenda, items are posted in red to signify any changes made at the meeting, and who voted no, or abstained.

For past City Council meeting minutes, visit chandleraz.gov or contact the City Clerk’s Office at 480-782-2180. For any other information, contact the Communications and Public Affairs Department at 480-782-2000.