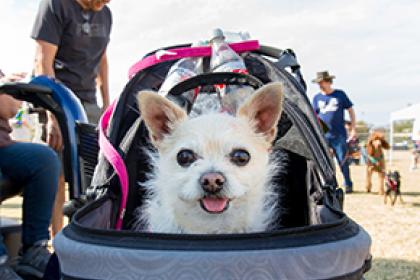 Every dog has its day at Woofstock. Very Important Pooches (VIP) and well-behaved owners can enjoy free a fur-filled day in Tumbleweed Park. Explore a variety of pet-related vendors and activities. Admission into the park is free. 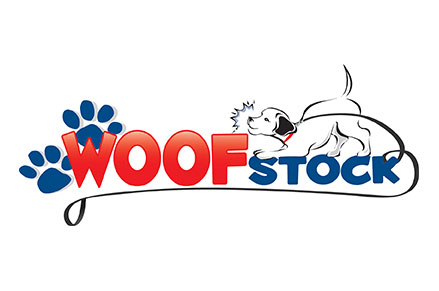 Bark in the Park

Get your dog out of the house and over to Woofstock! Dog lovers of all kinds can enjoy a ‘fur-filled’ day in Tumbleweed Park. Whether your pooch prefers to ‘ruff it’ on a hiking adventure or sit in the lap of luxury at a pet spa, the variety of pet-related vendors and activities are sure to have your dog (and you) begging to come out and play. 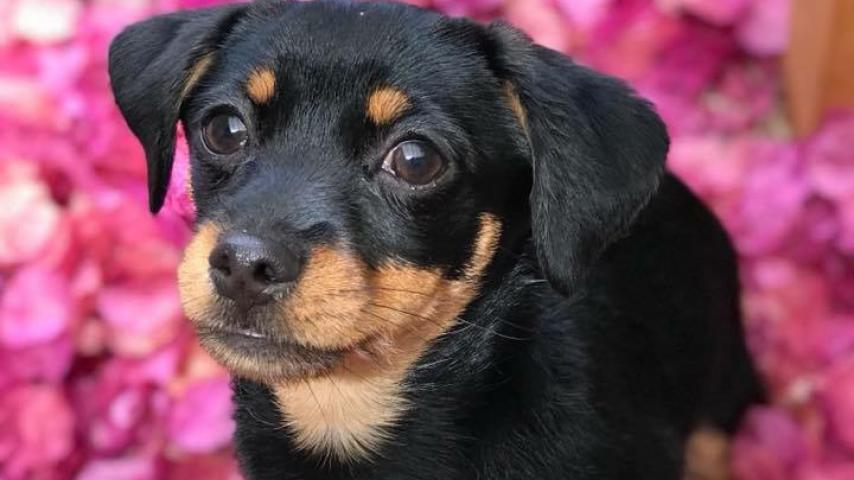 Congratulations to the 2019 Photo Contest Winner: Arya and her well-behaved owner Caitlin Cardwell.

Stop, Sit, and Selfie! If your VIO (very important pooch) has "star quality" then send us your photos. Get creative and show us what makes your four-legged friend adorably cute and you could be featured at this year's Woofstock and entered to win a paw-some prize basket (valued at $75).

There will be a great selection of activities running all day, including pet adoptions, discounted vaccinations, pet psychic readings and pet caricatures.

Please check out the schedule below for our timed activities: 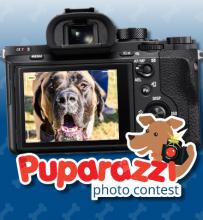 Stop, Sit, and Selfie! If your VIP (very important pooch) has “star quality” than send us your photos. Get creative and show us what makes your four-legged friend adorably cute and you could be featured at this year’s Woofstock and entered to win a paw-some prize basket (valued at $75).

Submissions will be accepted Oct. 4 through Nov. 4 (CLOSED) or once 100 eligible photos are received.

This opportunity is open to residents and non-residents of Chandler.

Dog Elite Training
Neal Mestas is the son of John Mestas, the founder, and owner of Dog Training Elite. Like his father, Neal has been involved in dog training most of his life. Neal got his first shot at dog training when he was eight years old. He participated in a Junior Obedience competition and placed second! Thirty years later, Neal is at the top of his game! It's fair to say that this has become a genuine passion of his. He loves going to work every day, and gets joy out of helping families make their dogs just that…a member of their family, rather than a hassle that they have to cope within their home. He offers personalized in-home dog training, as well as group classes that are available to help you train your pet.

The level and type of training Neal offers is specialized to fit each person's specific needs. Each owner has the choice of what type of training, commands, and obedience they wish to have for their dog. Neal's assistant, and beloved family pet, is a Belgian Malinois named Bailey. Neal rescued Bailey when she was 8 months old and has been a part of the Mestas' family for a year and a half. Neal is eager to go to work every day in hopes of increasing the pet owner's quality of life, and I think Bailey would agree that it increases the quality of the dog's life as well! Neal and Bailey are eager and honored to come to your home and help solve all of your "Doggie Do's & Don'ts"!

Demo at the event: Neal will be doing live training demonstrations throughout the day, including basic and advanced obedience and tricks with his dog Bailey. He will be doing two fun and interactive workshops for you and your best four-legged friend. Bring your dog to his booth for the workshops** to learn some new tricks!

Chandler Police K9
The Chandler Police K9 Unit is comprised of five dual purpose K9 teams.  Currently all five K9s are the Belgium Malinois breed. Every K9 is utilized in both detection and patrol disciplines.  The patrol related duties of K9s include suspect apprehension, trailing, area searches, building searches, and article searches for evidence.   Each K9 is also trained to perform either explosive detection or narcotic detection.

Demonstration at the event:  The demonstration will include detection of explosives among multiple pieces of luggage and a narcotic detection on the exterior of a vehicle.  Two separate apprehension training techniques used on a regular basis will also be demonstrated.  The first will involve placing the K9 in a muzzle and apprehending a decoy.  The second will be an apprehension of a decoy wearing a bite suit.  After the demonstrations, the handlers will take any further questions the audience may have.

Woofstock is continually seeking interested individuals, organizations, and companies who want to sponsor our great festival with either in-kind services or monetary donations. The benefits of being a sponsor range from on-stage logo recognition and announcements during the festival to name and/or logo recognition on flyers, posters, postcards, websites, press releases, festival programs, and much more. Benefits vary based on sponsorship levels. For more information on becoming a sponsor, please email Special Events.

Are you interested in volunteering? We have a great opportunity for anyone who needs community service hours or just want to help out a great event. Volunteer opportunities range from setting up, water stations, activity booths or helping guests with event information. Volunteers can only be taken for ages 14 and older. For more information on becoming a volunteer, please email Special Events.