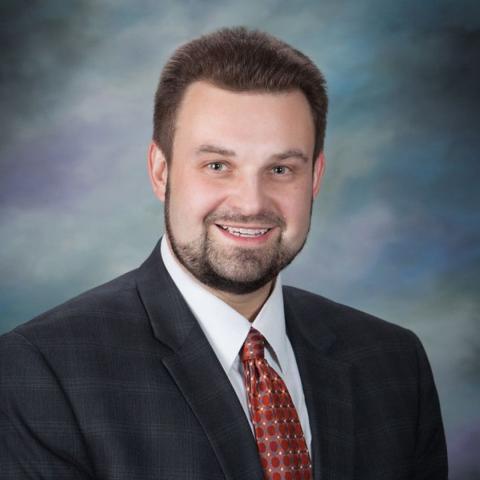 CHANDLER, Ariz. – Joshua Wright will be named Chandler’s City Manager, replacing Marsha Reed who retired in March 2021. The City Council will vote on the terms of an employment contract for the appointment at its Aug. 12 meeting, marking the completion of a national recruitment.

“Through a five month recruitment process, we interviewed a number of great candidates for the City Manager position and ultimately selected the internal candidate, Joshua Wright,” said Chandler Mayor Kevin Hartke. “Through his role as Assistant City Manager and in his recent Acting position, Joshua has guided the City through many challenges and has led the City to record-setting successes, including the largest private investment project in Arizona’s history with Intel. Joshua has proven himself as a natural and inspiring leader, and I look forward to working alongside him to continue leading this community in the direction of innovation and excellence.”

Wright was appointed Chandler’s Acting City Manager in March 2021 to oversee the day-to-day operations of the City. He joined Chandler in 2017 as Assistant City Manager to provide administrative oversight of City departments and divisions.

“I am honored by the Mayor and Council’s confidence in me to serve as Chandler’s City Manager and am excited about our community’s bright future,” said Wright. “As an East Valley native, I have always admired Chandler’s visionary leadership and couldn’t be more excited to serve the city my family and I call home.”

Wright is a past president of the Arizona City/County Management Association and received its Associate's Award for Excellence in Leadership in 2010. He also was named Economic Developer of the Year by the Arizona Association for Economic Development in 2011 and currently serves on the board of directors of the East Valley Jewish Community Center. He holds a master’s degree in public administration and bachelor’s degrees in psychology and religious studies from the University of Arizona.

About the City of Chandler:
Chandler, Arizona has built a reputation as a
Community of Innovation. Life in Chandler goes beyond a thriving and dynamic business community with progressive entrepreneurship. Known for its rich diversity, the City offers an outstanding quality of life for all generations with great schools and recreational opportunities. Chandler has grown to become the state's fourth largest City with a population of more than 268,000. Chandler has been named one of the nation's Best Places to Find a Job and Best Cities for Women in Tech. The City also is one of the safest communities in the nation and boasts AAA bond ratings from all three national rating agencies, one of only 40 communities to achieve this distinction. For more information, visit the City website, or connect with the City on social media.