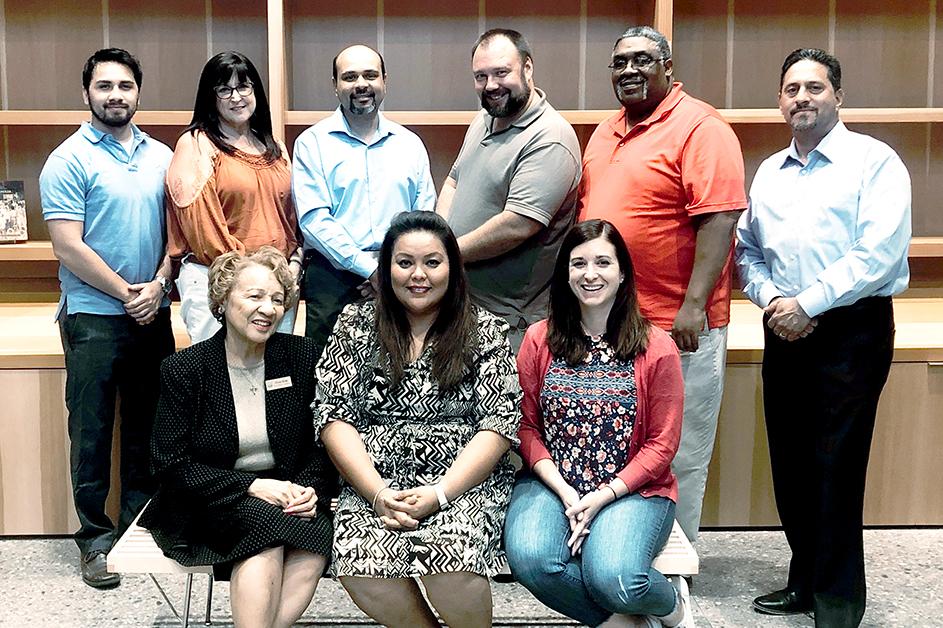 Chandler is a vibrant community with a population made up of individuals of all races, religions, cultures and ethnic backgrounds. Chandler’s pockets of culture and diversity have grown over time, along with the City itself. In an effort to foster this growth and keep cultures connected in Chandler, City leaders organized a group of community liaisons into the first Human Relations Commission.

Here are 11 facts you may not know about Chandler’s Human Relations Commission:

Celebrate Inclusion at the Multicultural Festival

On Saturday, Jan. 18 from noon to 6 p.m, bring your blankets and lawn chairs for an amazing evening featuring two stages packed with performances, as well as art and food from cultures around the world.

The 2020 event will honor the 25th anniversary of the Multicultural Festival, which celebrates diversity, multiculturalism and community in Chandler. New event features this year will include an area dedicated to the Asian community as well as an adult beverage area with a portion of the proceeds benefiting the Chandler Youth Theatre.

The festival will take place at the Downtown Stage, 178 E. Commonwealth Ave. The event is free and appropriate for all ages. Event details, including performer bios and a festival schedule, can be found at Multicultural Festival.