The Tumbleweed Tree Lighting has been rescheduled for Monday, Dec. 5 at approximately 7:30 p.m., the Parade of Lights will not be rescheduled. Visit Chandler for the Holidays for a complete list of seasonal events in Chandler.

Some things are simply synonymous with the holidays — pumpkin pie, peppermint mochas, gingerbread houses, and of course, the City of Chandler’s Annual Tumbleweed Tree Lighting and Parade of Lights. Every December, Mayor and City Council invite you to celebrate the holidays in Downtown Chandler.

Behold the iconic Tumbleweed Tree, visit with the jolly man himself, Santa, and enjoy musical performances and glowing pageantry of lights. It's an evening of merriment the whole family can enjoy. 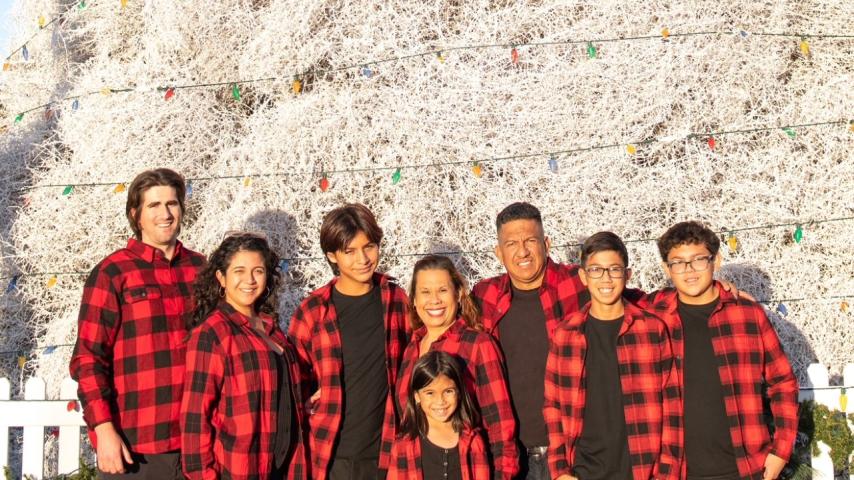 Did you rock around the Tumbleweed Tree with us this past weekend and snap a free photo? Family pictures in front of the iconic tree are now available. 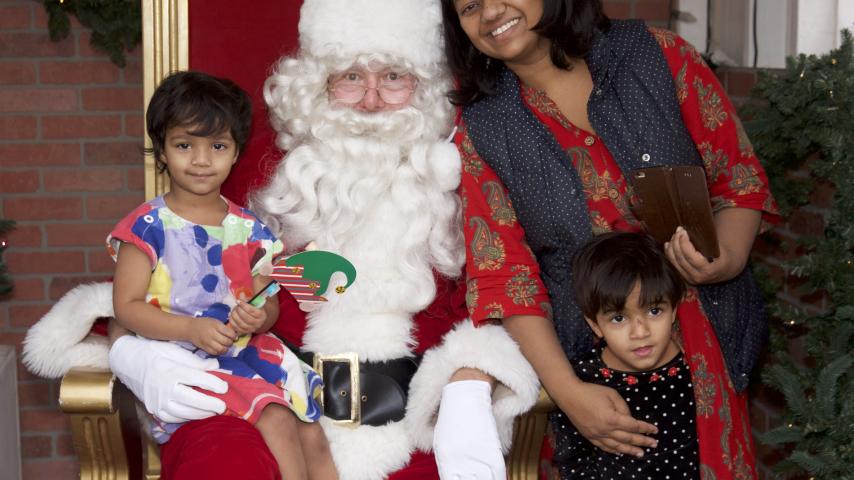 Santa Claus is coming to town and he’s hanging out at Dr. A.J. Chandler Park. Bring the whole family to visit with the jolly man, himself at Santa’s House for free photos and to share holiday wishes. Sponsored by Chandler Lions Club.

Partnership with the Chandler Lions Club

Need to get your letter to Santa? The Tumbleweed Tree Lighting has a direct line to the jolly man himself. Kids of all ages can decorate and write wish lists. Remember he’s checking his list twice, so you’ll want to highlight how you’ve been nice! Letters can be mailed by placing them in Santa's mailbox.

Play your way through giant inflatables that bounce, bump and slide you all over the place. Attractions are provided by AZ Inflatable Events. Attractions will require 3-5 tickets. Individual tickets are available for $1 per ticket. Unlimited wristbands $20 each.

Guests attending the event are strongly encouraged to carpool and arrive early to find parking. There are several locations to park throughout the Downtown area. Please visit the parade overview map to see these exact locations. Suggested routes to access each parking site is also listed.

Additional parking may be available in these locations. Please follow all traffic laws when crossing all streets to get to the event area.

Please Be Aware of the Following Closures: 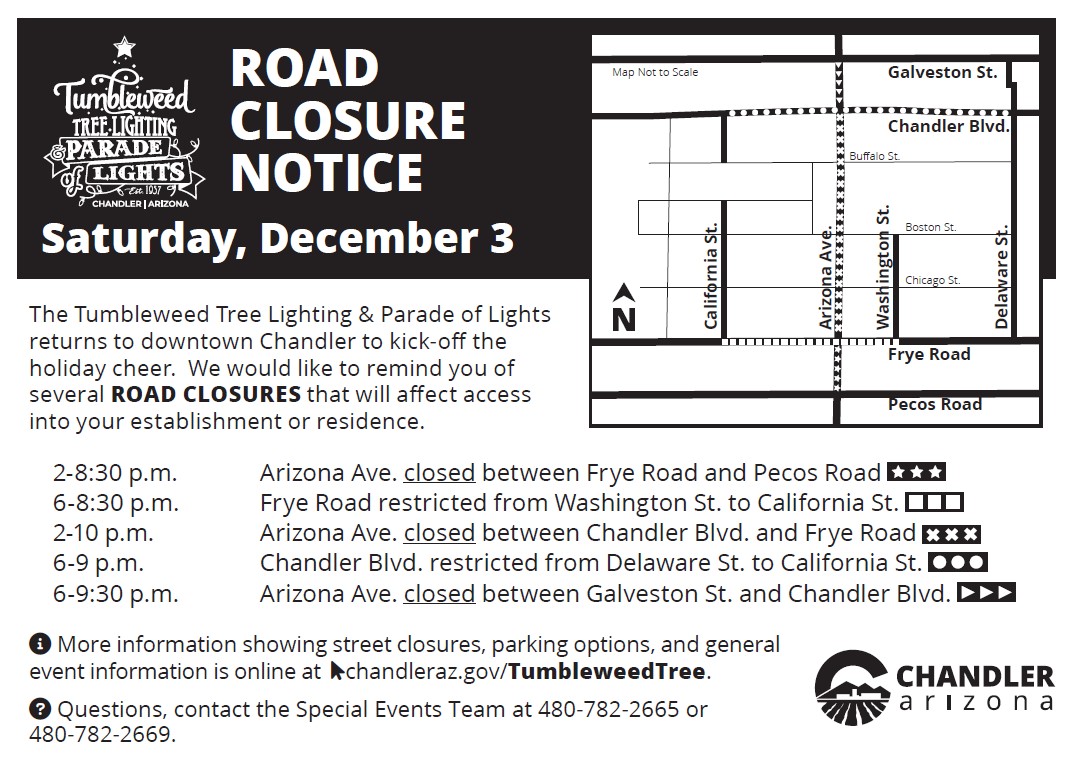 The holiday spectacular kicks off at 4:30 p.m.

Starz In Motion Dance School teaches dance as a total art form, developing technical skill and discipline as well as a strong sense of theater, style, musicality, and expression. All classes are taught by a professional faculty with a personal approach to help each student reach their highest potential. Whether students are considering a career in dance, seeking personal fulfillment, or just want to have fun, they are encouraged to develop self-confidence, form lasting friendships, and cultivate an appreciation for the arts. The Starz in Motion program is held at their facility in Chandler, Arizona. They offer a variety of styles of dance classes for ages 2 ½ through adult at levels from beginner through advanced.

Tumbleweed Tree Lighting is seeking vendors to participate in this year's event. Interested vendors must apply either online or by mail to the City of Chandler.

This unique Chandler tradition began in 1957, when Chandler resident Earl Barnum raised the idea of a tumbleweed tree after he saw a similar one in Indiana built out of cone-shaped chicken wire with pine boughs stuck in the holes. Many members of the community helped create the first tree in Chandler using tumbleweeds that they gathered from around town. Little did these folks know that they were the first to do such a thing and that it would continue as an annual Christmas tradition from then on. In fact, Chandler is the only city in the southwestern United States that has such a tree.

How is It Done?

First, members of the City's Park Operations Division gather tumbleweeds from the outskirts of the City. With Chandler's rapid growth and development, fewer stretches of empty land are within the City limits, which makes it harder to find tumbleweeds in large quantities. So, the Park crews must start collecting the tumbleweeds earlier each year. Nearly 1,000 tumbling tumbleweeds are collected each year and are used to adorn a 25-foot tall wireframe.

Then, the tumbleweeds are sprayed with 25 gallons of white paint, 20 gallons of flame retardant and dusted with 65 pounds of glitter. The tree is later adorned with approximately 1,200-holiday lights that give it a spectacular look, day or night. The lighting of the Tumbleweed Tree draws a large crowd, with more than 12,000 expected to watch the Mayor and members of the City Council flip the switch to light this magnificent sight. The Tumbleweed Tree Lighting Ceremony and the Parade of Lights (starting at 7 p.m.) help to bring our community together to kick off the holidays.