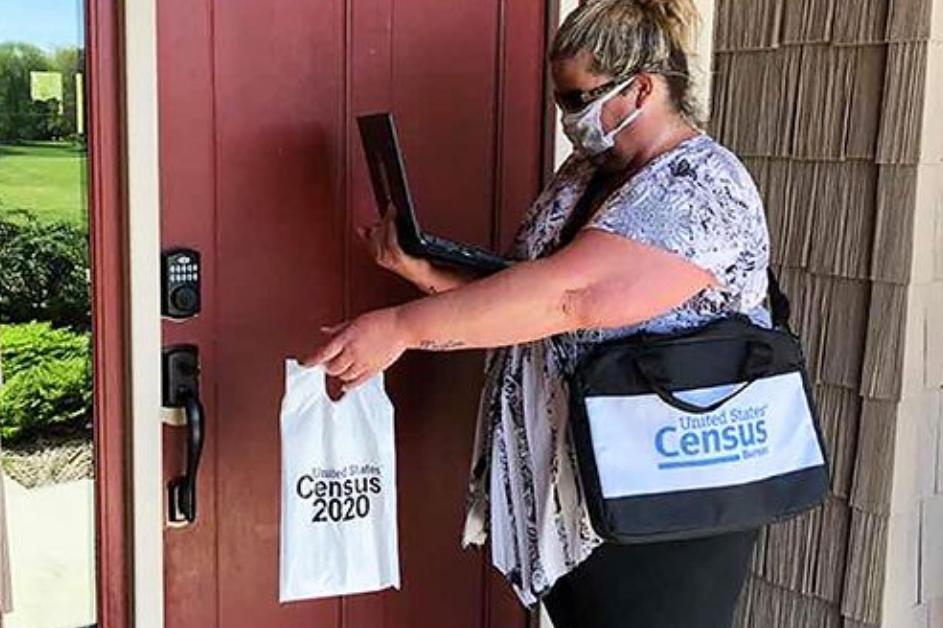 New updates: Census takers go door-to-door in Chandler as early as Aug. 1. The deadline to respond to the Census has been moved up to Sept. 30.

Our world changed dramatically when COVID-19 hit. Its impact has been far reaching, and everyone has had to pivot the way business is conducted — including the 2020 Census.

The U.S. Census, which happens every 10 years, is a count of every man, woman and child living in the United States. The Census is important to every community, as the results will help determine how hundreds of billions of dollars in federal funding flow into communities every year for the next decade. An accurate count is vital. In fact, a one percent undercount statewide could result in the loss of $620 million in federal funding for Arizona over the next 10 years.

For Chandler, Census preparations started as early as 2018 with plans to wrap up the 2020 Census outreach this past May. With COVID-19 still a major issue, the U.S. Census Bureau authorized Census operation efforts to continue through Sept. 30.

For Chandler residents who have already responded to the Census, we thank you. We kindly ask you to remind your friends and family to be counted and complete their Census form as soon as possible. A sixth postcard was mailed in late July to non-responsive households as a final reminder to complete their Census online, by phone or to return their questionnaire by mail.

The Census operations will now enter a new phase as Census takers will start going door-to-door as early as Saturday, Aug. 1 to follow-up on Chandler households who have not responded. The easiest way to avoid a knock at the door is to complete your Census online today at My2020Census.gov or on the phone by calling 1-844-330-2020. 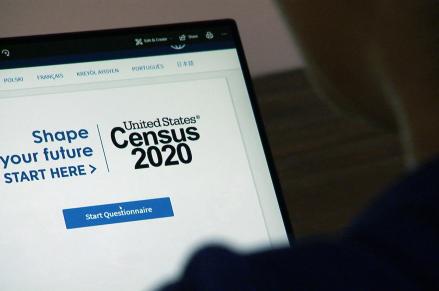 The Census questionnaire also is available in different languages. Residents may visit Census 2020 for a list of phone numbers available to speak to a Census representative in their preferred language.

If a Census taker visits your home, it is recommended to make sure they have a valid ID badge with their photograph, a U.S. Department of Commerce watermark and an expiration date. Census takers also may carry Census Bureau bags and other equipment with the logo. If you still have questions about their identity, contact the Regional Census Center at 972-510-1800 to speak with a Census Bureau representative.

It’s important to note that Census takers will wear masks and follow local public health guidelines when they visit your home. Also, all census takers have taken a virtual COVID-19 training on social distancing and other health and safety protocols before beginning their work in Chandler neighborhoods.

In addition, the U.S. Census Bureau recently announced that it will begin emailing households (from 2020census@subscriptions.census.gov) in low-responding areas to encourage them to respond. The emails will go to households with contact information on file with the Census Bureau that are in census block groups with a response rate lower than 50 percent. This will continue through September and will include households who may have already responded. The U.S. Census Bureau also announced that their outreach may include text messages. As more information becomes available, Census 2020 will be updated and information will be shared on our social media sites.

To see Chandler’s response rate compared to another cities and states, visit Census 2020. You also can see a map that highlight the response rates for different areas of Chandler. Maybe a friendly competition between neighborhoods in the future?

Let’s all do what we can to ensure we have an accurate count of our growing community. We’re counting on you, Chandler!