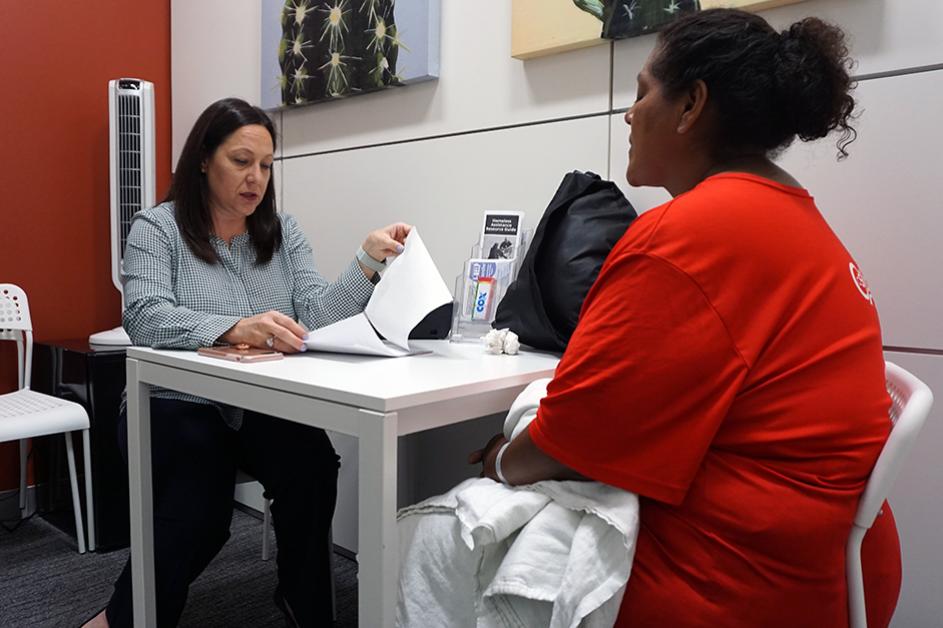 Riann Balch, Chandler’s Community Development and Resources Manager in the City’s Neighborhood Resources Department, has her Master’s in social work. Balch said she first was called to the field after an experience at Camp Swig, a camp for Jewish youth where she developed a passion for social causes.

"As a Jewish youth, I was very aware of the persecution of people of my own faith, and of others around the world,” she said. “Having a summer dedicated to social action helped me to find my voice and exposed me to positive ways to make it heard. I always thought it was important for people to feel like someone is listening."

Years later, it was her Master’s degree that drove her deep understanding of the complex field that is social work. Her first year in the program was dedicated to direct practice where she learned how to work with clients one-on-one and developed critical inter-relational skills. 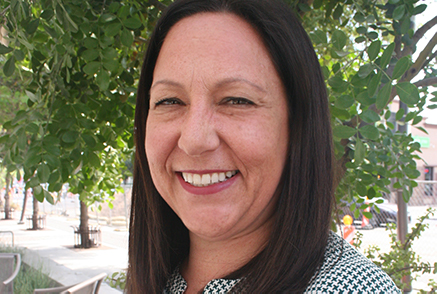 “The goal is to help people without causing more damage, but in order to do this you have to meet the person where they are at,” Balch said, “ We want to empower people to improve themselves.”

Equipped with new skills and a better understanding of social work, Balch chose to pursue the Policy, Administration and Community Practice (PAC) path for her career. This educational concentration allowed her to look at the greater field of social work and evaluate systems in order to make them better.

Balch said, for her, social work is more than a degree, but rather a profession with a code of ethics and an innate understanding of helping people achieve their own version of success.

While working for the City of Chandler, Balch implemented a hotel program for people experiencing homelessness called Operation Open Door. The program aims to reduce barriers for people experiencing homelessness to help them obtain shelter. Balch explained rules are often necessary for congregate settings like homeless shelters, but that these rules make things difficult for those who have the greatest need.

“It allowed us to be person-centered which is what social work is all about, and the results of the program speak for themself,” Balch said.

Since the inception of Operation Open Door, 49 of the 77 people that completed the program have had positive exits, meaning they were either diverted back home to family, found permanent housing or moved to an emergency shelter.