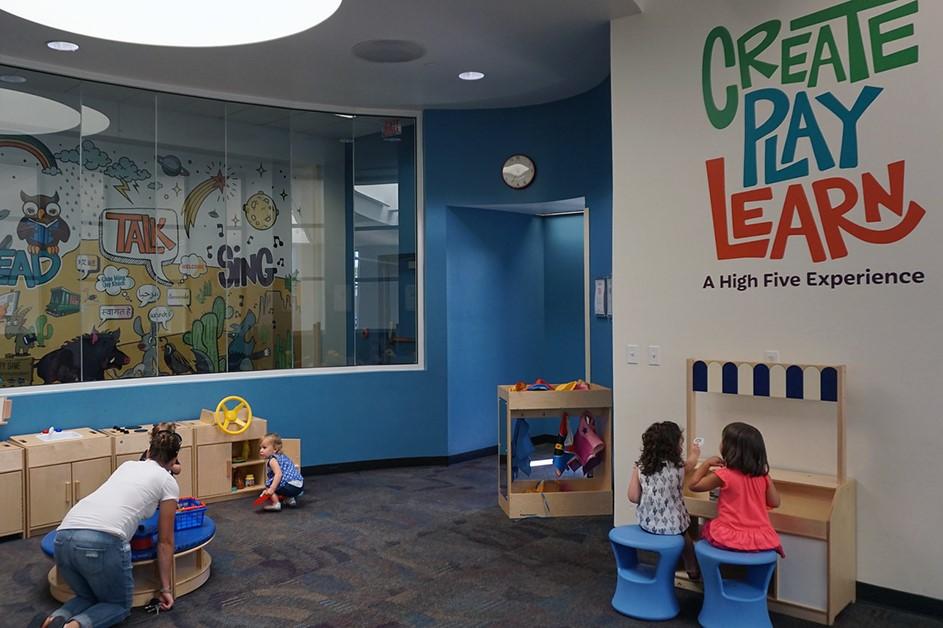 Learning to read starts well before kindergarten. In fact, preparing a child with early literacy skills can start as soon as he or she is born.

Although many people assume “early literacy” means teaching children how to read, it also involves the skills children learn before they can read or write, such as talking, singing, playing or interacting with books and stories.

For children without access to early literacy resources, preparing for school can be a difficult task. To put it in perspective, a 2016 study from the non-profit United Way found that 70% of Chandler students living in two zip codes were not ready for kindergarten.

Chandler Public Library has a unique opportunity to reach children in a critical stage of learning before they enter school. Many of its programs and services revolve around early childhood development and literacy to help prepare more children for a successful transition to kindergarten. 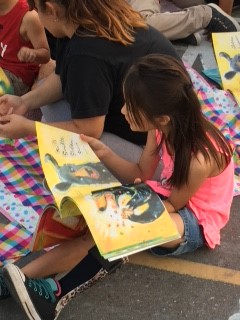 As with most library systems across the country, Chandler Public Library receives a share of grant money from LSTA (Library Services and Technology Act) grants. These grants are federally funded and distributed in Arizona by the Arizona State Library. As is typical of federal grant programs, the formula determining how much money the state library receives uses numbers pulled directly from census data.

Put simply, the more Chandler residents counted in the U.S. Census, the more money our libraries stand to receive in federal grants to support early literacy in our community.

Beyond the funding, census data also helps Chandler Public Library understand the population surrounding the libraries to better serve the community where it needs it most.

“Without census information, we don't know how many 0-5-year-olds are in a given zip code or area,” said Deborah Moreno, a librarian with Chandler’s Sunset Library. “That information is really vital to the development of our early literacy programs.”

Just one example of the countless federally supported programs implemented in the Chandler Public Library are Create, Play, Learn early literacy spaces found in all four library branches. If you’ve ever stepped into one of these colorful spaces at the Sunset, Basha, Hamilton or Downtown locations, you’ve experienced the power of community programs that support early literacy.

Outside of the libraries, programs funded by federal dollars from the U.S. Department of Housing and Urban Development (HUD) have brought early literacy programs to Chandler, including the Book Rich Environment and Read to Succeed programs, which connect youth living in public housing to early literacy resources and activities. 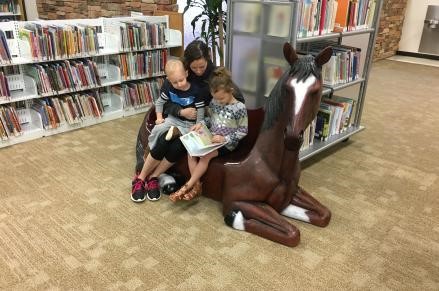 Statistics show that 80% of children from low-income families are not reading at grade-level by the end of third grade. The ASPIRE Read to Succeed program is designed to help Chandler Housing youth improve their reading skills with the long-range goal of achieving educational success and improving their economic condition as adults.

Support Your Community Through the 2020 Census

On a national level, census data helps with the allocation of federal funding across 55 programs, including the National School Lunch Program, federal student loan programs and many more.

On a state level, Arizona receives a total of $2,959 from the federal government for every resident counted, from infants to young children to older adults. In total, the state receives more than $20 billion annually for programs directly impacted by the census. The more people counted, the more money each community stands to receive.

Get the answers to frequently asked questions and learn more about how you can participate in the census from iCount2020.