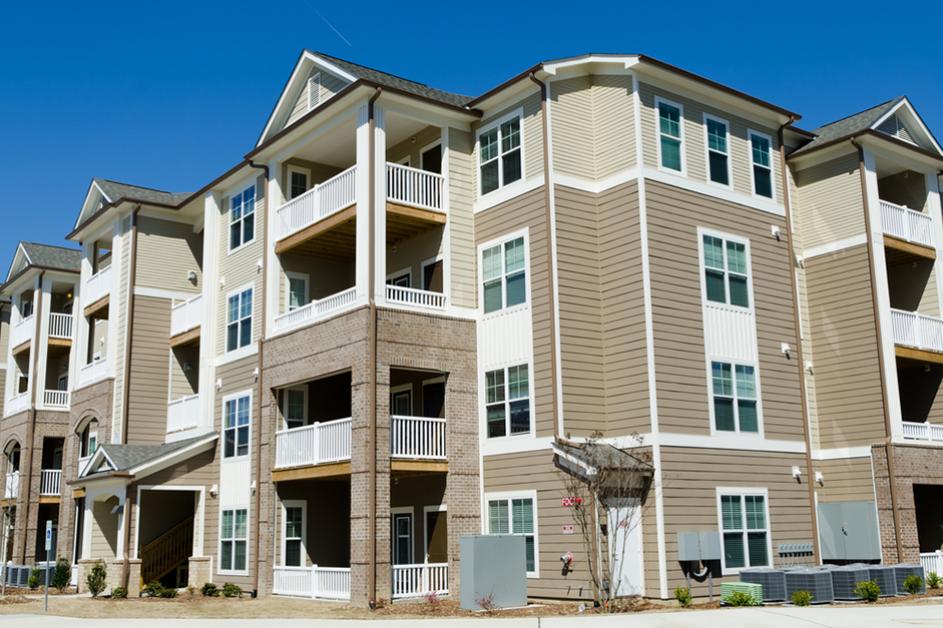 Even in 2021, fair housing laws are still vital resources to protect people against discrimination in the housing and rental market.

Fair Housing Month, which takes place each April, is an opportunity to revisit the laws in place, the people they protect and the instances of discrimination they protect against.

What is Fair Housing Month?

Fair Housing Month was created after President Lyndon Johnson signed the Fair Housing Act into law in April 1968 as part of the Civil Rights Act of 1968.

This landmark piece of civil rights legislation was passed during a difficult and tumultuous time in American history. Congress considered the fair housing bill several times between 1966 and 1967 to address housing discrimination in its many forms; however, the bill failed to gain enough votes for the majority needed to pass.

The assassination of Rev. Dr. Martin Luther King, Jr. on April 4, 1968, sent the country into tragedy, further affirming the need for another Civil Rights Act. Open housing marches and fair housing advocacy were closely tied to Dr. King and his life’s work. President Lyndon Johnson urged Congress to quickly approve the bill in the wake of Dr. King’s passing as a fitting memorial to his incomparable achievements and legacy in the name of Civil Rights.

Protection Under the Fair Housing Act

Under the Federal Fair Housing Act, it is illegal for leasers, sellers, financiers, insurers or agents to discriminate against people based on race, disability, sex, national origin, color, religion or family status.

This law works alongside the Equal Credit Opportunity Act, which prohibits creditors from discriminating based on marital status, age, because an applicant receives income from a public assistance program or because an applicant has in good faith exercised any right under the Consumer Credit Protection Act.

Even with these federal protections in place, discrimination in the housing market remains an issue that can sometimes be hard to spot.

Types of Protected Classes and Examples of Discrimination 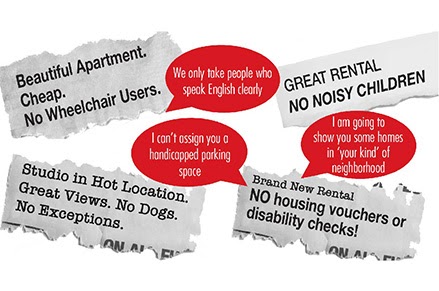 Under the Fair Housing Act, it is illegal to discriminate on the basis of the following classes in the sale, rental, financing of dwellings, and in other housing-related transactions.

Resources in Chandler: Get Assistance

Chandler’s Fair Housing Program operated by the City’s Neighborhood Resources Department offers outreach services and education resources for people affected by potential instances of housing discrimination. The department also offers a free Fair Housing training session available for tenants, landlords and the general public to learn more and ensure housing is fair and equitable for all.

The City of Chandler takes housing discrimination complaints seriously. If you suspect you have been discriminated against in housing, please contact the Fair Housing program at 480-782-4323 to assist with housing counseling and filing a complaint with the Office of the Arizona Attorney General Civil Rights Division.